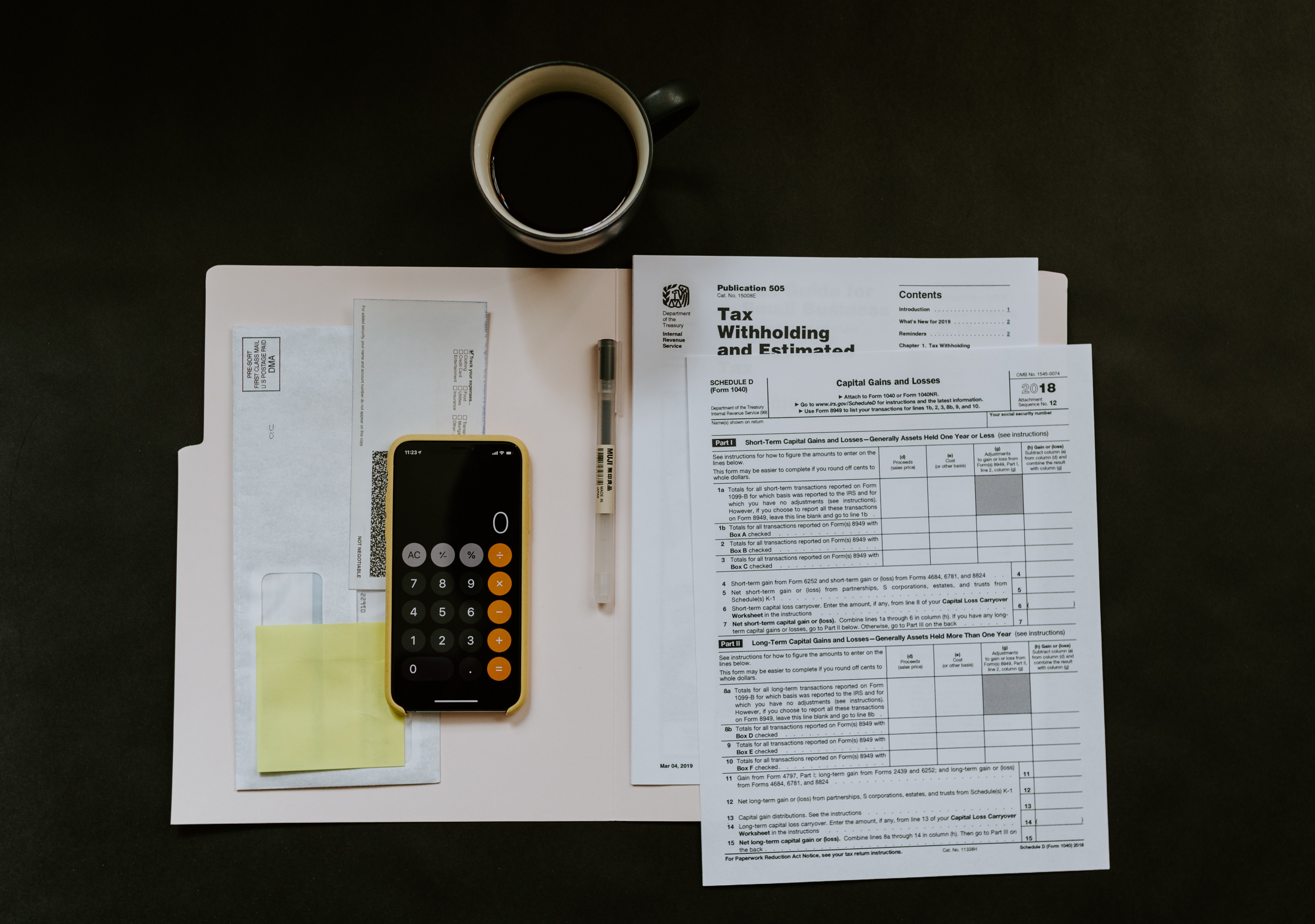 How to Avoid The State Of Shock When Filing Income Taxes

Has this ever happened to you: Income tax time arrives; you file your taxes only to realize you owe a ton of money!!! As much as we know that income taxes come around once a year every single year, we often ignore it to save ourselves the shock. As we much rather  only be shocked once a year.

When you don’t have an employer and you’re the boss!

When you don’t work for an employer, such as freelancers, contract workers or self-employed, you are more likely to have expected to owe money for income taxes. The shock often comes when a person who works for an employer has that discovery. Indeed, as a worker on payroll, you get deductions on every single pay. Part of those deductions are going towards income taxes. So why is it then that we are sometimes faced with extra to pay?
The reason is often simple, yet not so understood. To sum it up: you simply didn’t pay enough taxes based on your income level.

When you work for a company

If you work for a company, your employer is responsible for deducting your income taxes. Your employer will base this deduction on your income tax bracket. For example, in 2019, if you earned 47 630$ of taxable income, your federal income tax would be set at 15%. Where it often gets tricky, is when you are working for more than one employer, or when you are also self- employed.
The reason for this being that your total earnings for the year might mean that you changed tax bracket. In that case, your employer might not be aware of this and only deduct based on what he believes is your yearly earnings. For example, if you make 45 000$ a year with one employer and also have a part time job making 5000$ a year, well you just bumped into the second federal tax bracket and will need to pay 20.5% on every dollar over 47 629$. Employer number 1 and employer number 2 might not be aware of this and only deduct 15% based on the first bracket. And that’s how you end up owing money you didn’t know you owed!
The good news? You can adjust your payroll deduction contribution on the federal level by filing form TD1 with your employer. This will allow you to have them deduct as much as you want from every pay. Now don’t forget to do the same thing with your provincial income tax and you are set!

8 Things You Should Know About Online Loans 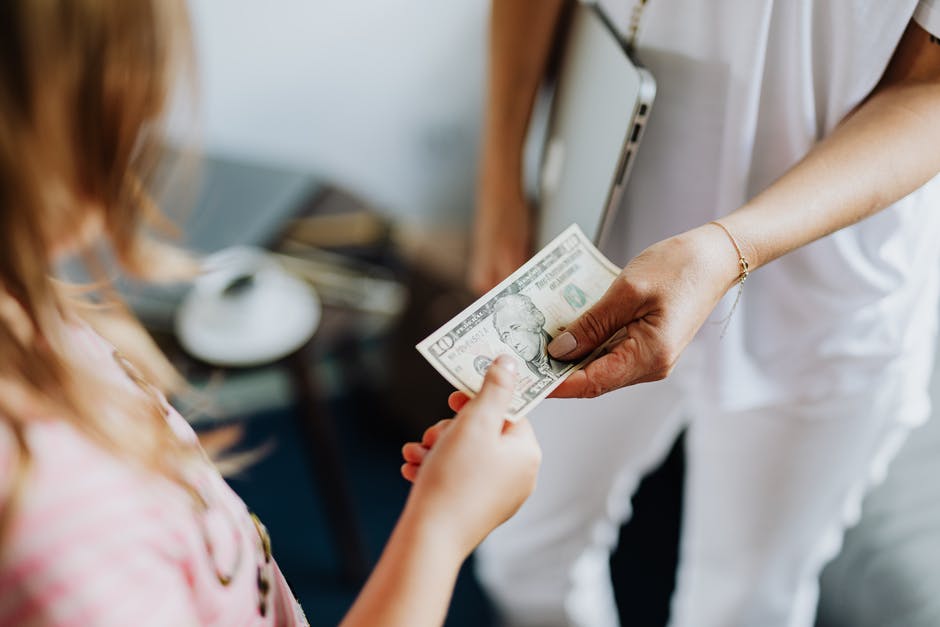 What to Know About Loans With No Credit Check 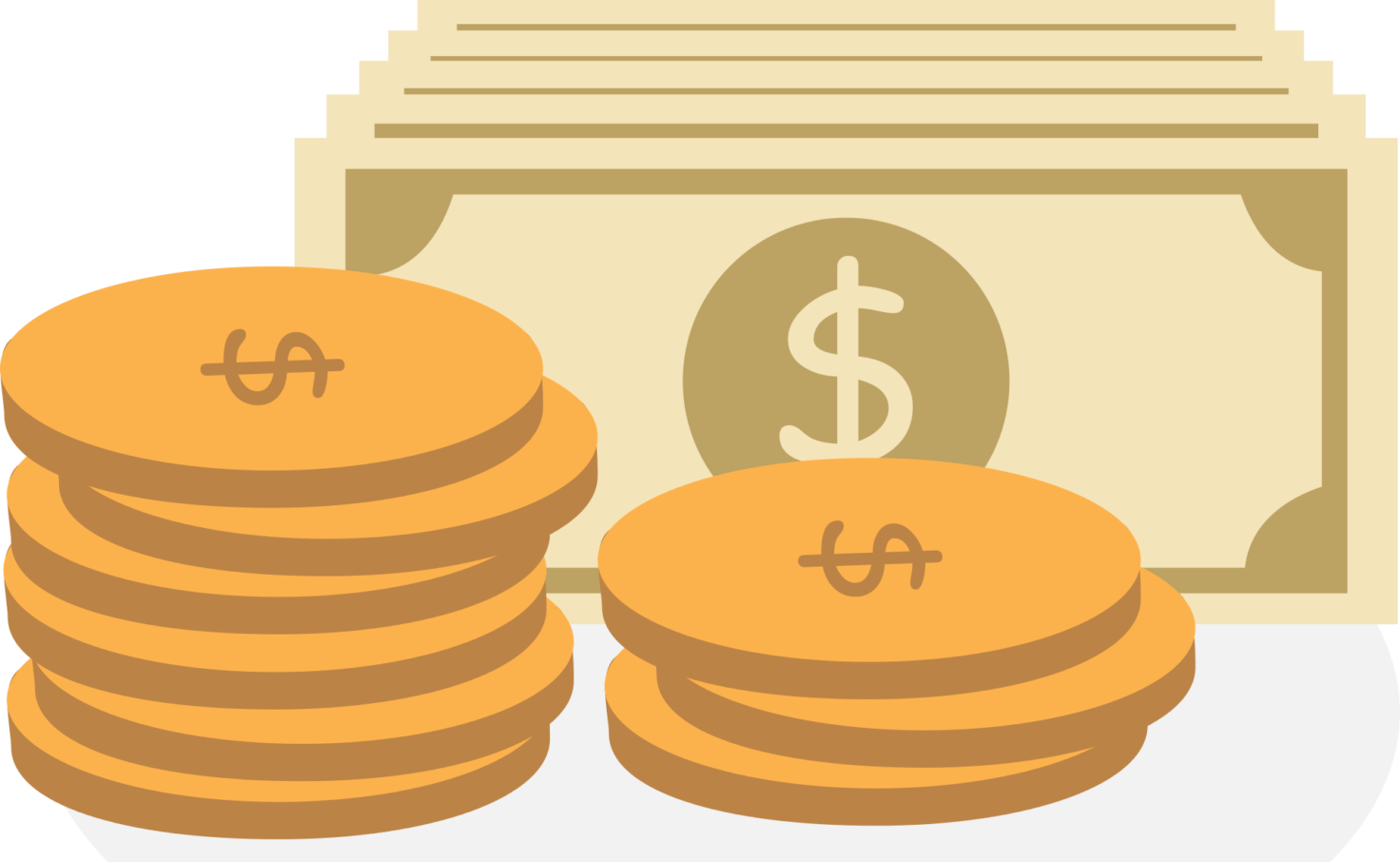 What Is an Instant Loan? 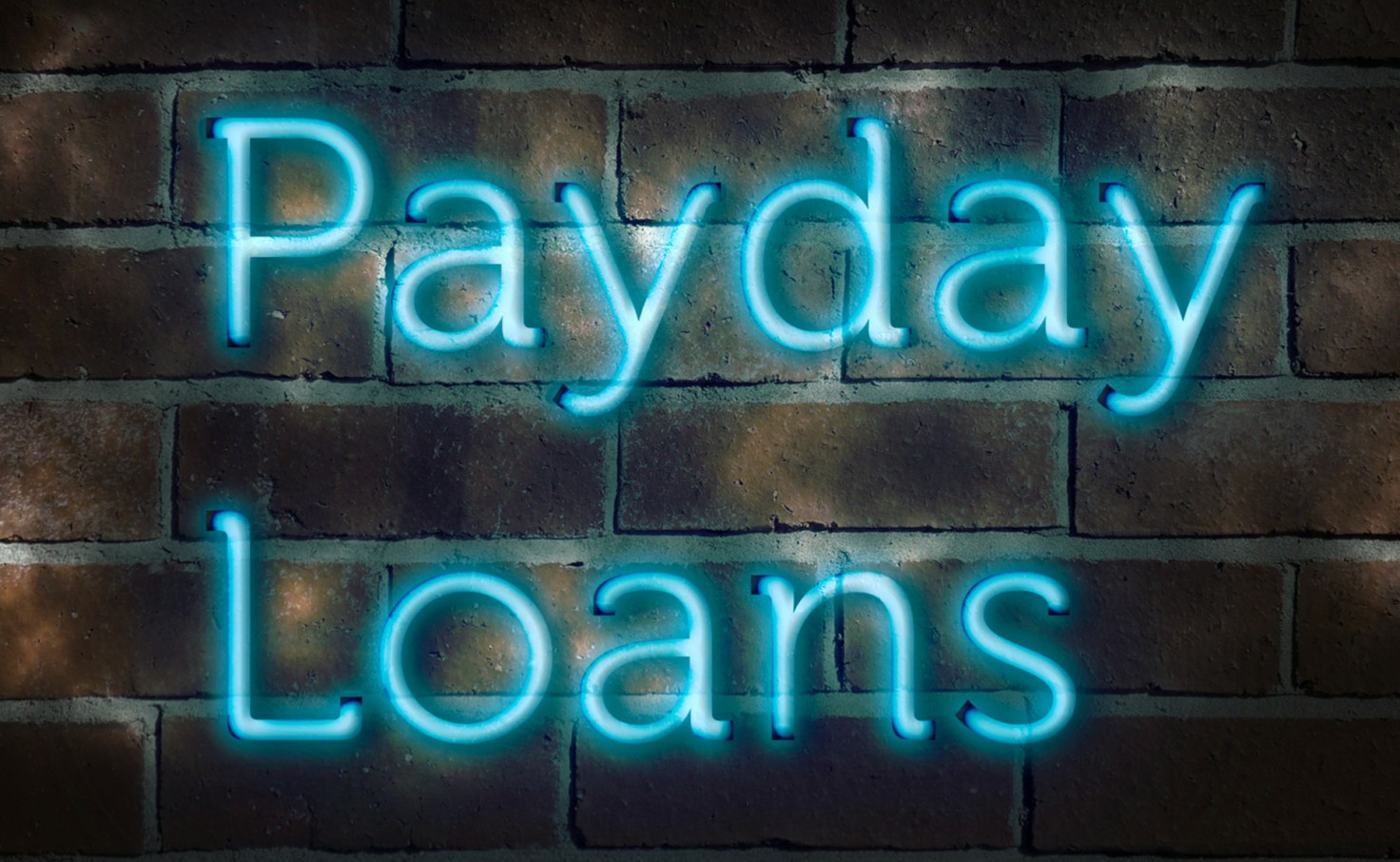 EasternLoans: An Overview of Our Services